Perimeter security RADARs, also known as perimeter surveillance RADARs, are a specific type of RADAR sensor used to monitor activity in the surroundings of a chosen area. These RADARs usually work over a wide range, and depending upon the model, can operate between several hundred metres.

How do perimeter security RADARs work?

These RADARs use a very high frequency beam to detect and monitor movements within the defined area. Along with detection and tracking, RADARs can also trigger alarms if the moving object crosses into certain areas.

Each RADAR will be programmed differently to suit security needs, however there are some key features which are almost universal. Most RADARs will be able to tell the difference between human and animal intrusion due to size and movement patterns and speed, and thus won’t raise the alarm in the event of a cat getting too close to your property. Equally, most RADAR systems work in conjunction with CCTV, allowing video images to be activated to the target. This makes them highly efficient systems, and allows for anyone monitoring the system to quickly decide whether human intervention is needed on the ground.

What are the benefits of RADAR systems?

Perimeter security RADAR systems are highly effective and accurate, and work autonomously, only requiring human interaction if they raise the alarm, meaning less needs to be spent on video cameras and the people continuously monitoring them.

Most perimeter security RADAR systems are portable and lightweight, meaning they can be quickly deployed and later re-positioned depending upon the individual’s needs. In addition, the internal software systems can often be reprogrammed, to adjust the parameters of detection, and when to raise the alarm, along with the actual perimeter of the area to be secured. Due to these traits, perimeter security RADAR systems are highly flexible and versatile, making them an excellent addition to your defence arsenal.

At Harper Chalice, we pride ourselves on offering integrated perimeter security options for all of your security needs. By offering tailored and bespoke solutions to your specific situation, we can provide the highest quality technology to help you protect your site. For more information about our services please visit our website (https://harperchalice.com/our-products/), or contact us today (https://harperchalice.com/contact-us/).

Get in touch with Harper Chalice if you need a reliable perimeter intrusion detection system, or to discuss the alternative security solutions that could suit your needs. 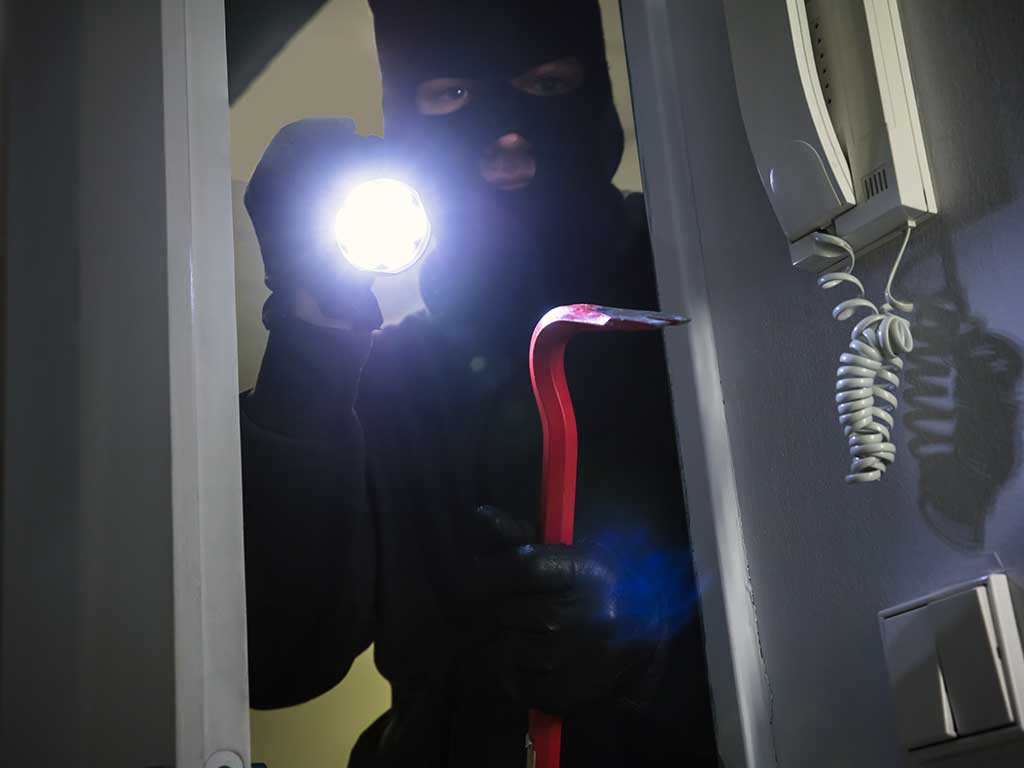 Metal theft is on the rise from outdoor sites