Electric |’),0,{}))
fencing was first implemented over 80 years ago in the early 1930s, and yet today it remains one of the most commonly used and effective forms of perimeter fencing. The elegance of electrified perimeter fencing relies on its usefulness as a psychological barrier as much as a physical barrier.

Also known as pulse monitored fencing, electric fencing is used today in many settings, from farming and livestock fencing to power stations, airports, warehouses and vehicle storage units. Electrified fences remain one of the best ways to ensure high levels of security in both urban and rural environments.

Nothing says ‘No Entry’ like an electric fence. Electric fences are programmed to give off short, sharp electric shocks when an unauthorised intruder attempts to gain access to the perimeter. While these shocks aren’t dangerous – and are compliant with both national and international laws – they can be unpleasant, and most intruders simply won’t even bother attempting to scale an electric fence.

While there are many different kinds of perimeter fences which do a great job of keeping intruders out by simply being too difficult to breach, no other fence deters intruders from even attempting entry like electrified fencing does; not only does this offer greater peace of mind, it also means less wear and tear on your fences, which are far less likely to be damaged in an attempted break-in.

Electric fences are always clearly marked and signposted, partially to ensure public safety, but also to ensure that they are effective as a deterrent. Securing an area with electric fencing also shows potential intruders that you take security seriously, warning them off before they’ve even begun. While the sheer bravado of showing off your security precautions can go a long way by itself, it’s crucial to remember that electrified fencing is not a bluff: if any intruders do decide to take on your fences despite what common sense might tell them, they will likely find themselves unsuccessful, sore, and potentially caught red-handed.

For more advice and information about what kind of perimeter fencing systems might work best for your security needs, please don’t hesitate to get in touch with us at Harper Chalice (https://harperchalice.com/contact-us/). 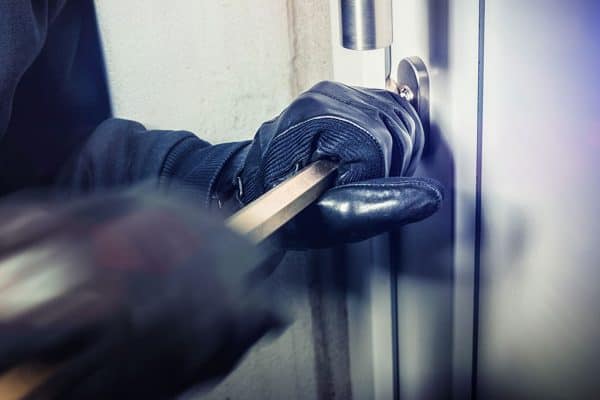