Harper Chalice has recently completed a security upgrade with a bespoke PC manufacturing facility based in the North of England.

The client was suffering from high value losses from opportunistic thieves breaking in through roller shutter doors or even the walls of the property. The industrial estate location meant that come the weekends the area was largely vacant and therefore thieves could force entry without too much worry about noise or being detected by passing people.

The first solution the client looked at was CCTV. Following this installation the break-in’s continued and although the CCTV recorded the incidents, it did not prevent them and the images captured were only able to show masked intruders and therefore no evidence for the police.

The next step for the owners was to engage with Harper Chalice as perimeter detection specialists to identify, design and install the best perimeter security and detection solution for their site. The solution selected after conducting risk assessments and operational reviews with the client was the PulseSecure pulse monitored electric security fence system.

This not only provided them with detection of anyone attempting to gain entrance to their site but also provided a physical and psychological deterrent to would be intruders.

If intruders do attempt to attack the fence, not only will they receive a short sharp shock from the PulseSecure system but it will also transmit an alarm back to the control system and notifies the site owner of the intrusion through his smart phone. The owner can then check CCTV and take the required responsive action.

Perimeter security is key to this type of theft prevention as it provides protection and detection at the outer boundary of the premises. While internal security can be beneficial, when these systems alarm it so often too late as they are already within the premises. Perimeter security gives the earliest possible warning of an attempted breach of site.

As Harper Chalice have a range of perimeter detection systems and specialists in this area, they are able to complete a risk assessment of the security of a site and advise of the most suitable solution appropriate to both the risk but also the continued operation of the site. 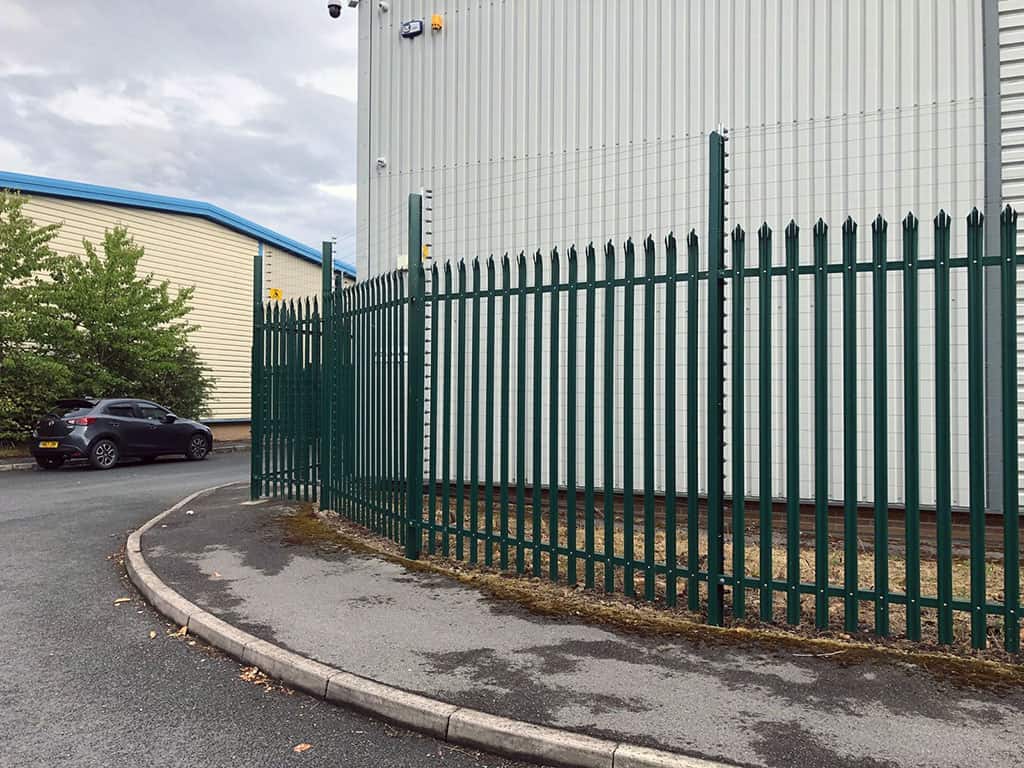 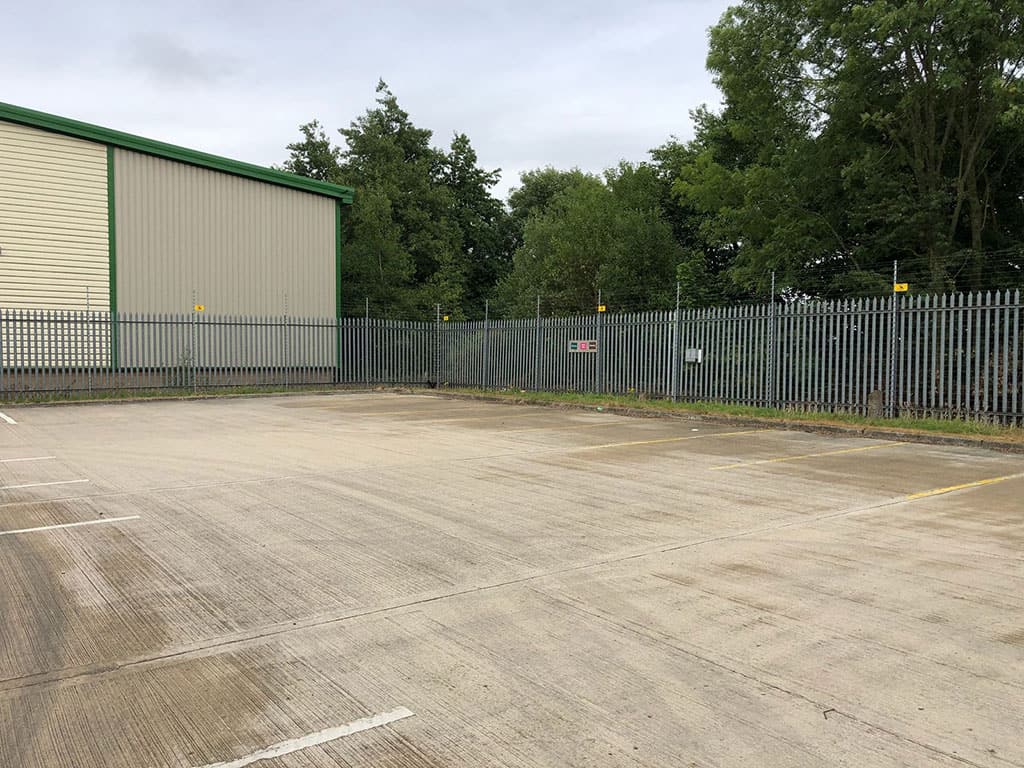