All types of commercial and industrial premises can benefit from a perimeter security system. Electric fencing, intruder detection systems and pulse monitored fencing are just some of the ways to prevent trespassing, and to limit theft and damage. However, some sites require a higher level of security than others – for example prisons, government facilities, and sensitive or high-value work sites. Can perimeter security still provide the right level of protection for these premises?

Harper Chalice specialises in high-level security. Our products are designed to provide maximum protection against intruders, protecting those within the facility along with all goods and assets. As a result, our perimeter intrusion detection systems (PIDS) are commonly chosen to protect these secure sites and prevent unlawful access.

What is a perimeter intrusion detection system?

A PID system will be a form of sensor fitted to the existing fence and is able to be integrated into existing security systems. The sensor runs along the fence, connected at frequent intervals to the security mainframe. It can be integrated with existing CCTV and alarm systems, or installed as part of a new security system.

The FenceSecure PIDS uses piezoelectric sensors which can pick up signals when a fence is cut or damaged. The sensitive sensors can even detect unusual fence movement, such as climbing, through the vibrations sent out by the intruder. The sensitivity of the system can be varied to suit the type of fencing.

Perimeter detection is primarily used to keep would-be offenders out of a site or building. As soon as an attempted breach is detected, security and law enforcement officers can be deployed to prevent the break-in.

In the case of prisons, the system can be applied in reverse and used to prevent escapes. FenceSecure PIDS can be a valuable tool for your security team, allowing them to remotely monitor the fence and reducing the need for regular patrols.

Over time, the system can help to increase security by highlighting where in the perimeter attacks are happening. Weak areas can then be toughened up with stronger fencing and heavier protection. 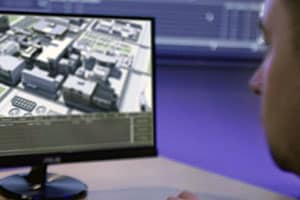 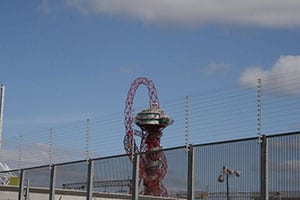 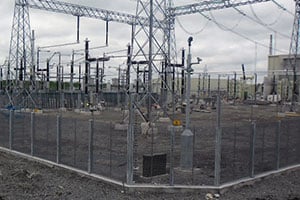