Today Harper Chalice Group will be exhibiting at UK Security Expo 2017. Harper Chalice are returning to the show for the second year running, this time we are exhibiting our range of perimeter detection products on the Zaun Group stand, J57.

To complete our demonstration of perimeter detection systems, we are also demonstrating and launching our brand new Perimeter RADAR Detection System the EPR-500. With the capabilities of detecting a potential security breach before they even reach the fence line.

All of these systems are all brought together and integrated using our SecureBus system to bring alarms into a video management security system to make a single point for the user to monitor and collate evidence from.

Want to know more? Come and visit the stand J57 and check out the Perimeter Detection Specialists. 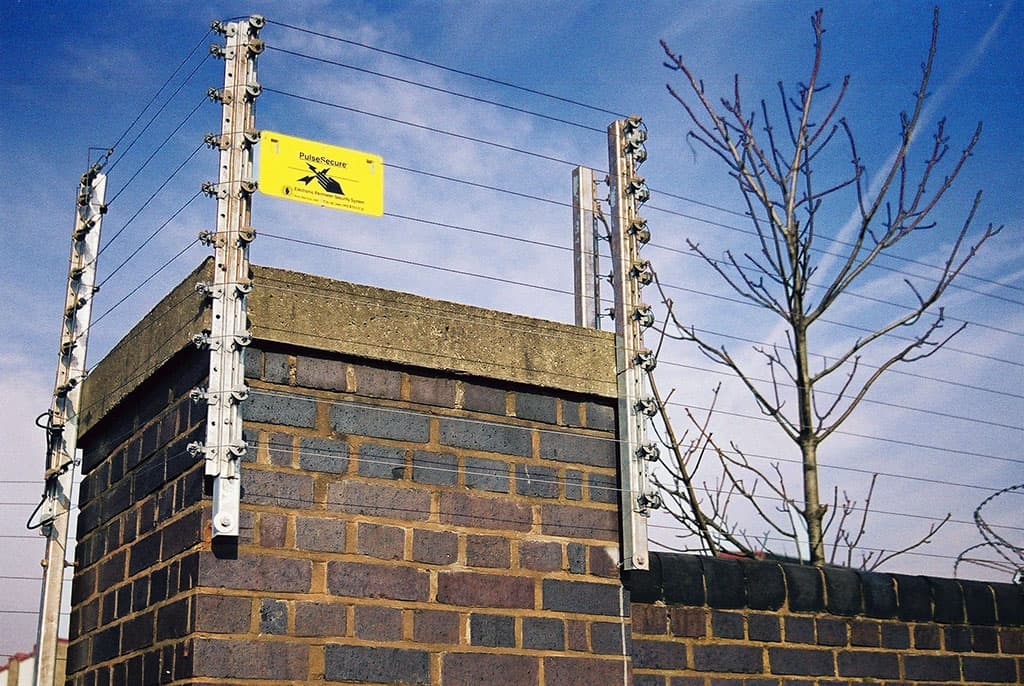 Do you need to protect your business with an electric fence?