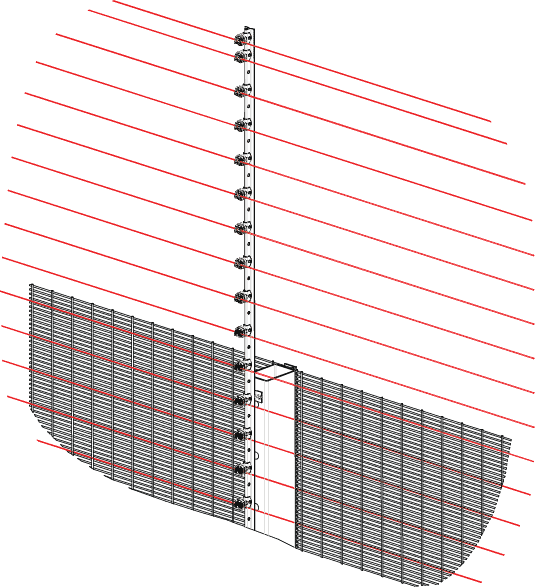 A Perimeter Security System the fully monitors the protected boundary

PulseSecure, the most advanced electric security fencing system and also available in five configurations, providing the ultimate solution for every application.

PulseSecure electric security fencing, the most advanced electrified perimeter security system that fully monitors the protected boundary with the high Voltage pulses on or off. Applications include the protection of “CNI” sites – Critical National Infrastructure. PulseSecure PROTECTOR systems, also approved for UK Government use, for details contact CPNI.

Due to the ‘true’ low voltage system design, when ‘disarmed’ and the HV pulses turned off, the HT wires continue to fully monitor, although no shock present if touched – if the wire is cut, shorted or tampered with then the system will still generate an alarm state, in the same way as when the HV pulses are present.

Out Performs PowerFence in the toughest tests

The most formidable deterrent , PulseSecure is the ultimate perimeter security system that. Deters, Detects, Denies and Defends against potential intruders with a short, sharp painful but regulated safe electric shock. Zone alarm output are provided for also interfacing with CCTV and other local/remote monitoring systems.

All components used for the construction of PulseSecure electric security fencing systems also fully comply with all relevant national and international Standards including BSEN 60335 and BS1722 part 17 and Harper Chalice Group’s Installation Standards and Code of Practice. PulseSecure systems as designed and installed are safe and secure.

On completion we ensure every PulseSecure electric security fencing system complies with BSEN 60335 / BS1722 part 17and installation standards and code of practice.

In the event of mains failure standby rechargeable batteries maintain the system armed for a minimum of 10 hours. (This period can also easily extended for specific system or specification requirements). 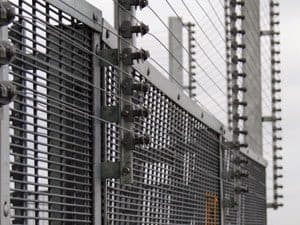 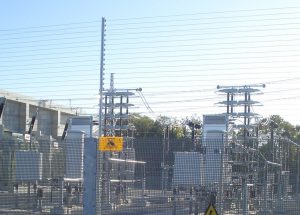 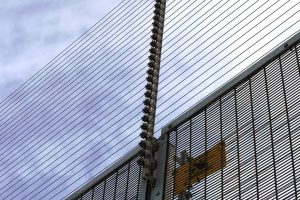 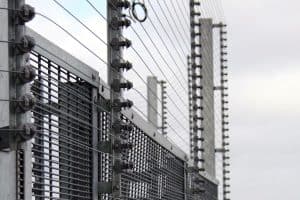 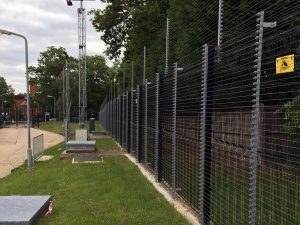 Download the latest PulseSecure Protector brochure from Harper Chalice to provide you with the best possible information for your specification.

Download the latest PulseSecure Enhanced CAD Drawing from Harper Chalice to provide you with the correct information for your specification.