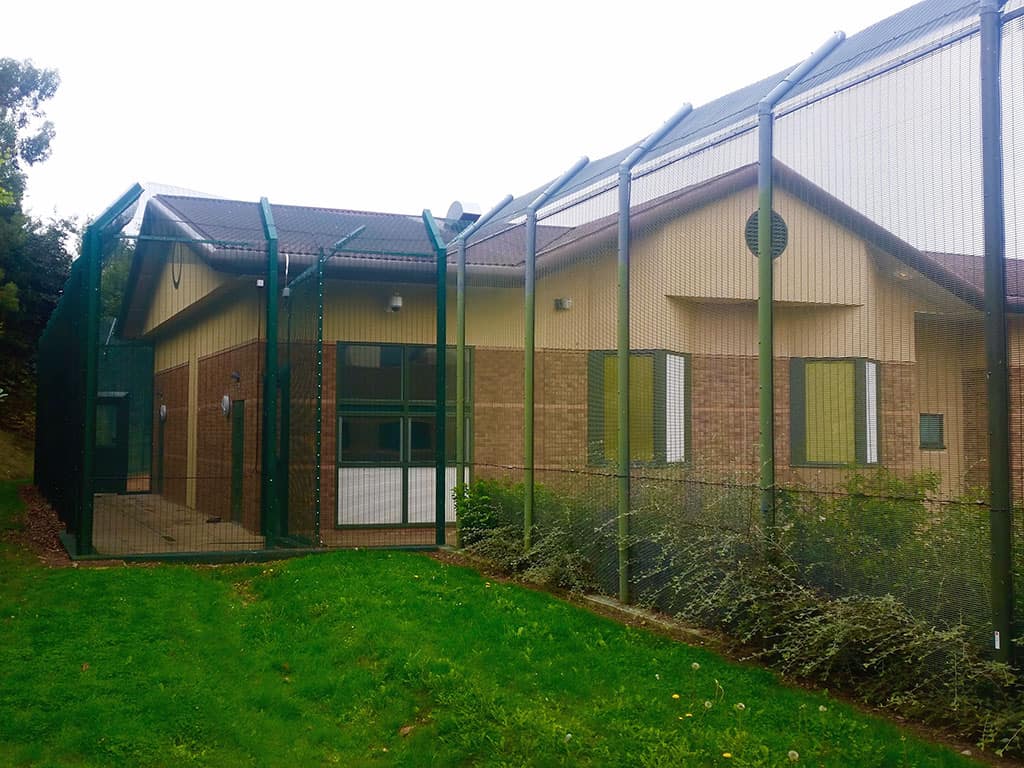 Our FenceSecure system has been selected to protect a NOMS (National Offenders Management Service) site. The Secure Children’s Home had previously been using a system provided by another manufacturer but due to poor system performance the decision was taken to replace the system with an alternative Perimeter Intrusion Detection System.

The FenceSecure system is a NOMS approved system and has been listed as an approved product for many years. The system has a proven history of the highest performance, not only maximising detection through independent trials but also sets the bar in false alarm rates.

The FenceSecure System was fully integrated into Cortech security management system for complete operation and control along with the other security systems around the site such as CCTV and access control.

Installation of a PID system in a Secure hospital environment. Requiring the highest possible levels of detection on a 5m high fence while minimising false alarms. The installation requirements were a particular challenge as this was a live site and we had to work around the operations of the site. The site is currently undergoing a series of developments and changes in fence line, the flexibility of the FenceSecure system enabled these changes to occur without issue. 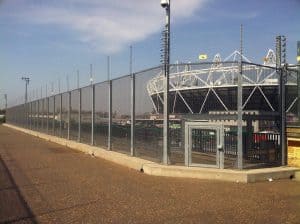 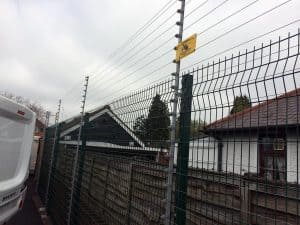