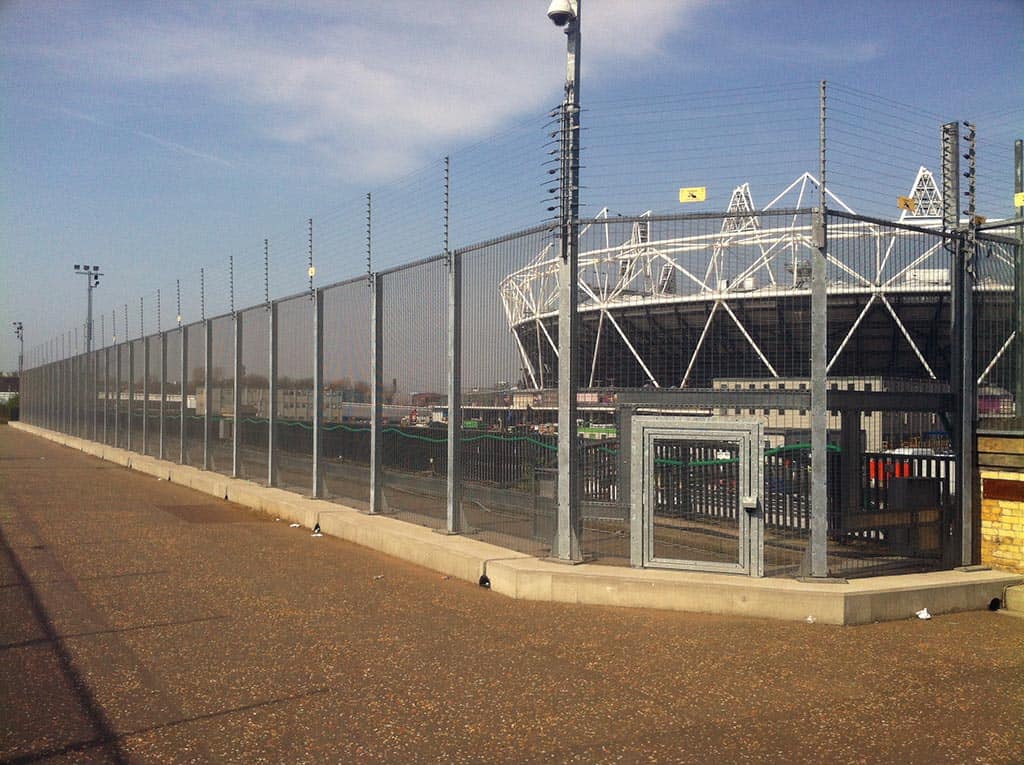 Following evaluation trials by the client FenceSecure PID system were selected as the most suitable PIDs system for protection of the “Ring of Steel” outer perimeter fence installed to protect the site during the construction period and then for the protection of the 4 million visitors and 15,000 athlete’s during and after the 2012 London Olympic Games

The FenceSecure System was trialled alongside competitor systems for the project and was selected for use across the park to provide early detection of any would be intruders attempting to cut, climb or penetrate the perimeter fences and gates. Following separate trials PulseSecure electrified topping was chosen to deter, defend and detect anyone trying to gain access over the top of the fences and gates. Both systems were based on 50 metre detection zones directly interfaced with the site security management and CCTV systems for total control and monitoring of the perimeter. 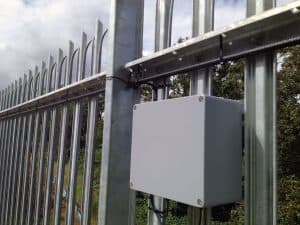 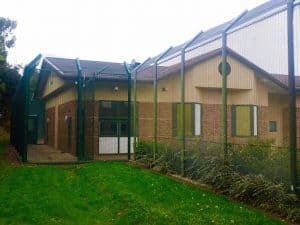